Citizen participation helps identify more than 100 species of fish on the Barcelona coast, one of them invasive. 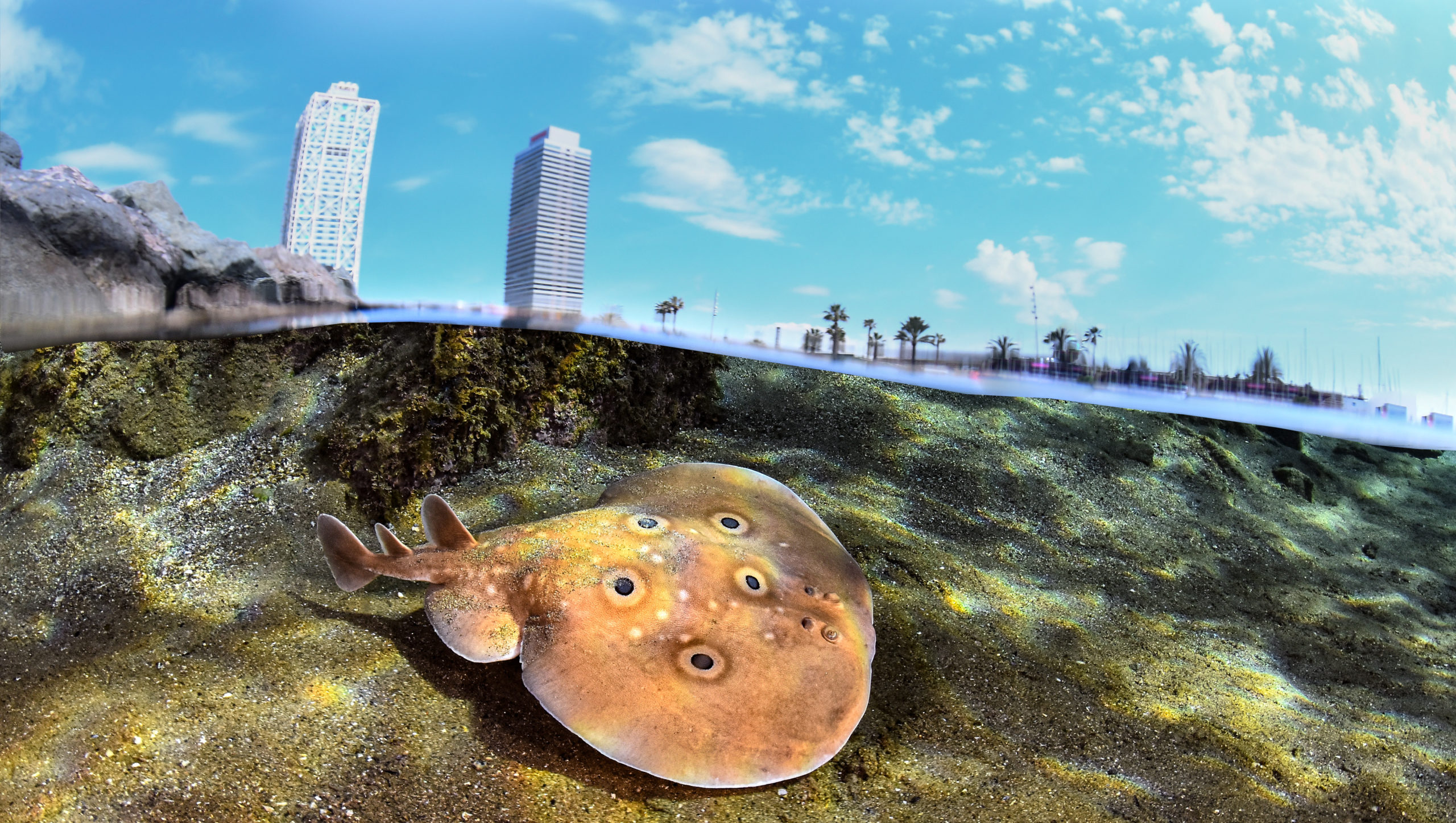 Details collected in the Biodiversity Atlas of the Barcelona City Council, from now on, incorporate information on the marine biodiversity of the city of Barcelona  thanks to citizen science initiatives coordinated by the ICM-CSIC

According to the Biodiversity Atlas of the Barcelona City Council, the beaches of the city of Barcelona are home to a hundred species of fish, including some invasive ones, such as the Sorella del Sud (Caranx crysos), which comes from the coasts of the eastern Atlantic (since Senegal to Angola) and the western Atlantic (from Nova Scotia to Brazil, including the Gulf of Mexico and the Caribbean).

Until now, this Atlas did not have information on the marine biodiversity of Barcelona’s beaches, although this new layer of fish has now been incorporated thanks to the data provided by the MINKA citizen science platform, led by the Institut of Marine Sciences (ICM-CSIC) of Barcelona.

The role of citizenship

“We are delighted that marine biodiversity is finally represented in this Atlas of Barcelona City Council and that it is thanks to the citizen participation coordinated by the ICM-CSIC”, celebrates Jaume Piera, coordinator of MINKA and researcher of the ICM-CSIC.

MINKA allows citizens to share their observations, which, once uploaded to this virtual platform, are validated by experts, made available to its users, and connected to databases such as the Global Biodiversity Information Facility (GBIF), which accumulates more than 2 billion data on the presence and abundance of species worldwide.

Specifically, data for this new layer of Atlas fish have been collected over the past four years thanks to two initiatives within the MINKA citizen science platform: UrbamarBio, co-led by Anèlides, marine environmental services and the Institute of Marine Sciences (ICM-CSIC), and the BioMARató, organized by the ICM-CSIC. During these initiatives, the public has participated in snorkelling and diving outings, which have led to many observations.

The fact of having censused more than 100 different species of fish on the Barcelona coast shows the great work of the citizens. Mainly because, according to an article published in 2018, observations made during seven years of underwater photography competitions by experienced users in other areas of the Catalan coast, such as the Medes Islands, Palamós, Arenys de Mar or Mataró, only reached identify 88 species of fish.

All these observations are already validated and available to the scientific community. Ultimately, the goal of this data collection is to help advance research but also to improve the management policies of some species, especially the most vulnerable. 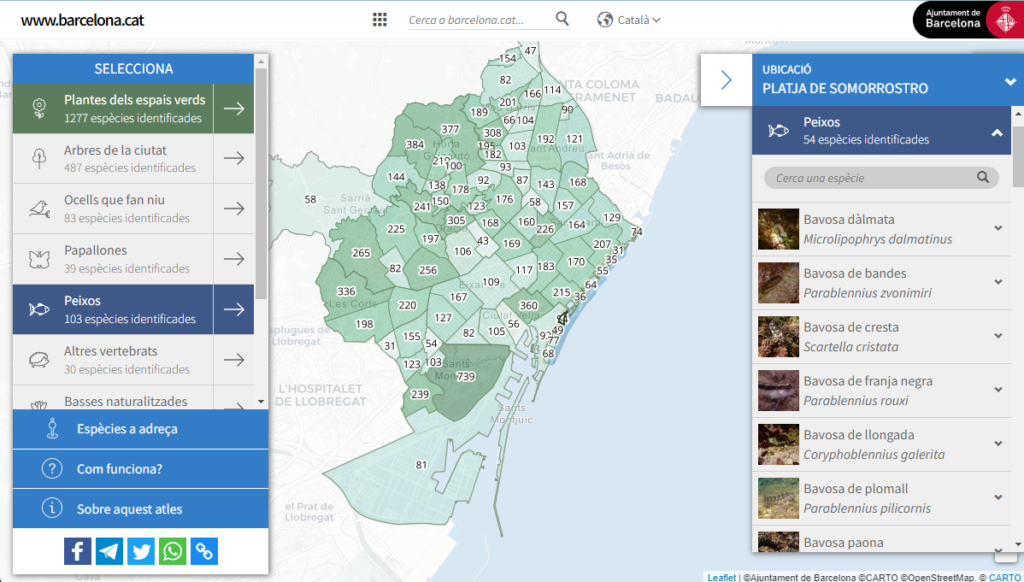