Study reveals that schoolchildren in Latin America do not perceive the problem of litter in urban environments. 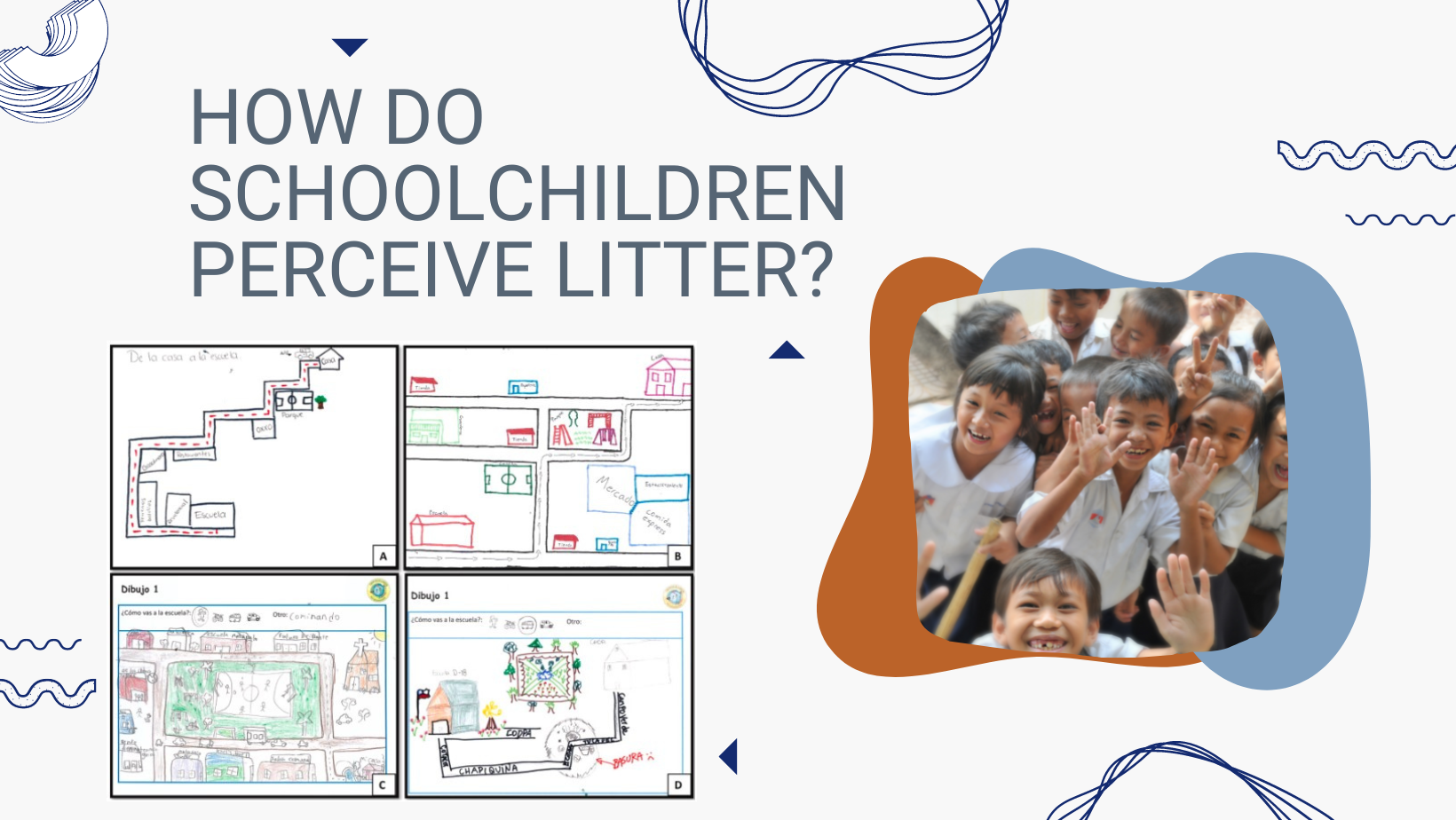 The research “How do schoolchildren perceive litter? Overlooked in urban but not in natural environments”, conducted by MINKE’s partner Universidad Católica del Norte (UCN), was recently published in the international Journal of Environmental Psychology. The results of this investigation highlight the perceptions of schoolchildren about the problem of litter in their environment. The analysis involved 10 – 18 year old schoolchildren from Latin American communities along the Pacific Ocean, including Mexico, Guatemala, Honduras, El Salvador, Costa Rica, Panama, Colombia, Ecuador, Peru, and Chile.

The main goal of the research was to explore how schoolchildren perceive litter in their environment. Diamela De Veer, leading author of the paper, explained that “during 2018, two studies were carried out, one focused on urban environments and the other on beaches. In the first study, schoolchildren drew a map of the path from their house to their school, pointing out the elements that caught their attention, as well as their positive or negative perception of these elements. In the second study, the schoolchildren showed their perceptions about the elements they remembered from their local beaches, also by means of hand-made beach drawings”. 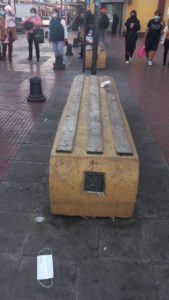 Regarding the results of the research, De Veer said that in the urban environment only 6% of the 248 analysed maps had represented litter and, in all those cases, litter in the streets was perceived by students as a negative element. To contrast this result with the actual problem of litter around the participating schools, an innovative methodology was developed and applied. Using the Google Street View tool, De Veer and her colleagues remotely evaluated the presence of litter in the streets, which turned out to be ubiquitously distributed everywhere. Contrasting with this reality, the low proportion of maps that included litter reflected a low perception of it in urban environments. This phenomenon was termed by the authors as “litter blindness”, a concept that De Veer defines as “the selective attention that people pay to the environment that surrounds them.” In cities, where there are multiple stimuli to pay attention to – traffic, crime, advertisements and store windows, pedestrians, etc. – the presence of garbage would be one of the last things to be noticed.

The second study focused on the beaches, and showed a higher proportion of drawings that evidenced the acknowledgment of litter’s presence by the schoolchildren. More than 30% of the 442 beach drawings presented litter, which was perceived negatively in most cases. Many drawings even detailed how litter affects the marine ecosystem. In addition, schoolchildren collected beach elements that they considered were representative of their beach, in order to show it to the other participants. These collections contained many natural elements including shells, seeds or stones, but anthropogenic litter, especially plastic items were also very common, confirming the presence of marine litter on all the beaches visited by the schoolchildren. 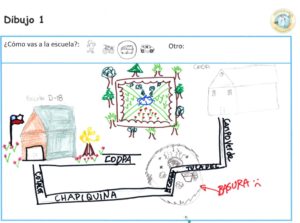 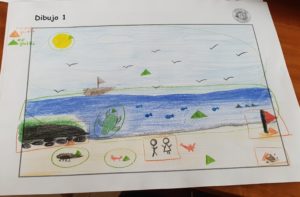 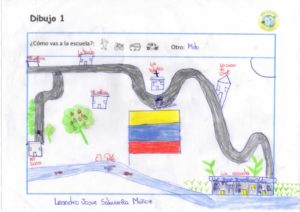 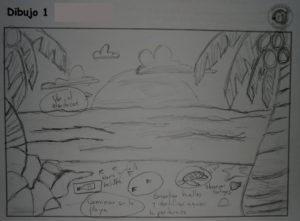 Regarding the importance of the study, Dr. Martin Thiel, co-author and professor at the Universidad Católica del Norte, stressed that “cities are important sources of anthropogenic litter, and it is high time that we focus on the generation of this litter in urban spaces. We must focus on the problem at its root. The city is where our actions could have a greater impact in preventing multiple sociological and ecological problems caused by marine plastic pollution.”

The publication can be downloaded here: https://authors.elsevier.com/a/1e-wbzzKDEWA7

Or you can contact the authors directly at: cientificosdelabasura@gmail.com